Heirlooms & Gretchen’s is a small, locally owned shop located in Georgetown, Kentucky. We offer custom-made stained glass pieces, repair/renovate old stained glass, give classes, and sell stained glass supplies. We also sell and repair lamps as well as stock a variety of lamp parts, provide a wide selection of dollhouse miniatures, and have a wide variety of jewelry, antiques, and collectibles.

The shop dates back to the late 1980s when it was two independently owned businesses sharing space in the Broadway building of the Georgetown Antique Mall. Each owner covered for the other when she was out.  Liz Cox had a booth for her stained glass, heirloom bears and framing; Gretchen Soards had one for lamp parts and miniatures.

The building was sold in 2001, prompting the two to move to the current shop location at 136 West Main Street. A year later, Cox sold her business to Soards and the business officially became Heirlooms & Gretchen’s. Fast forward 11 years to 2013 and Kim Hooks, who had taken stained glass classes through the shop for more than 20 years, entered the picture, buying half the business from Soards. They worked together until January of 2021 when Hooks bought the second half of the shop.  Soards now is a treasured friend stopping by to give advice or to help with pieces occasional.  But mostly she spends time with friends and traveling while Kim continues with stained glass, lamps, jewelry, miniatures, and antiques. 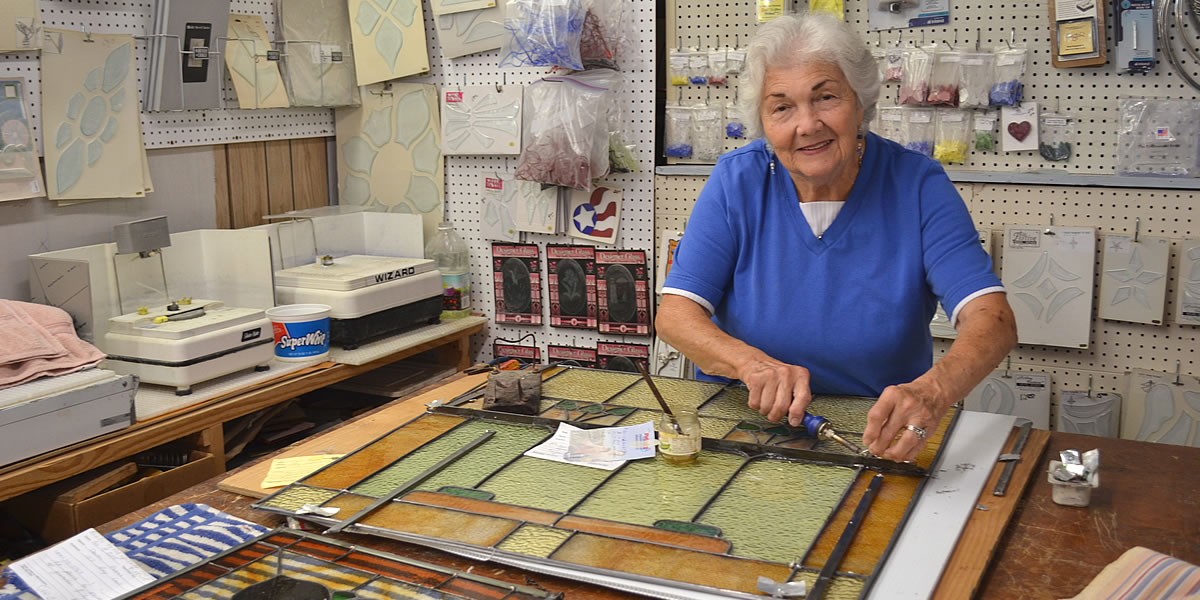 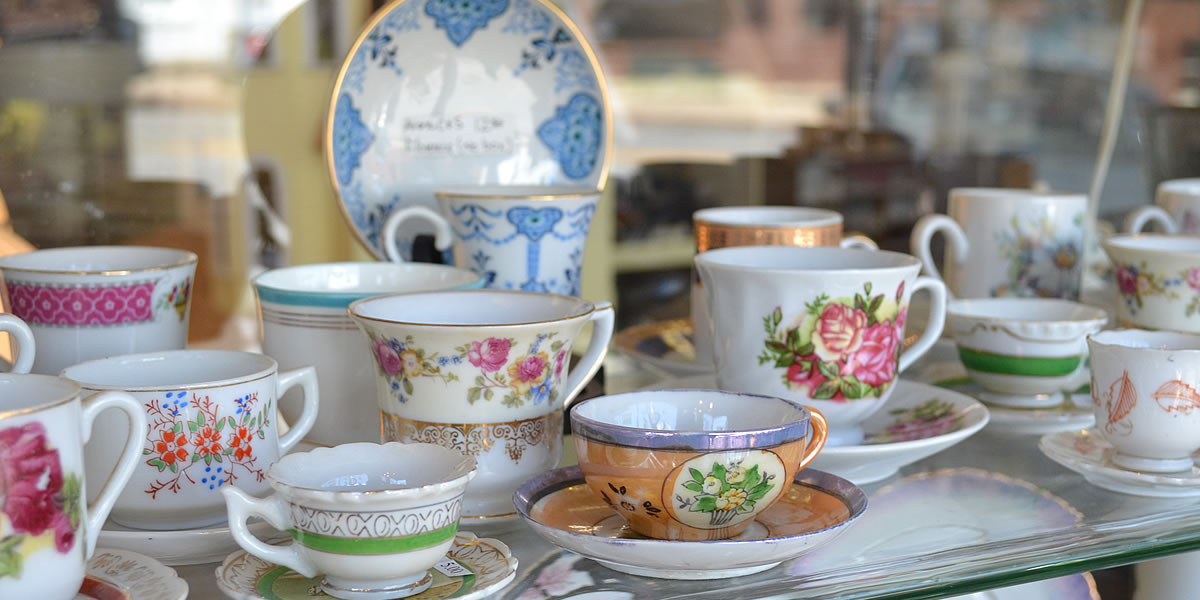 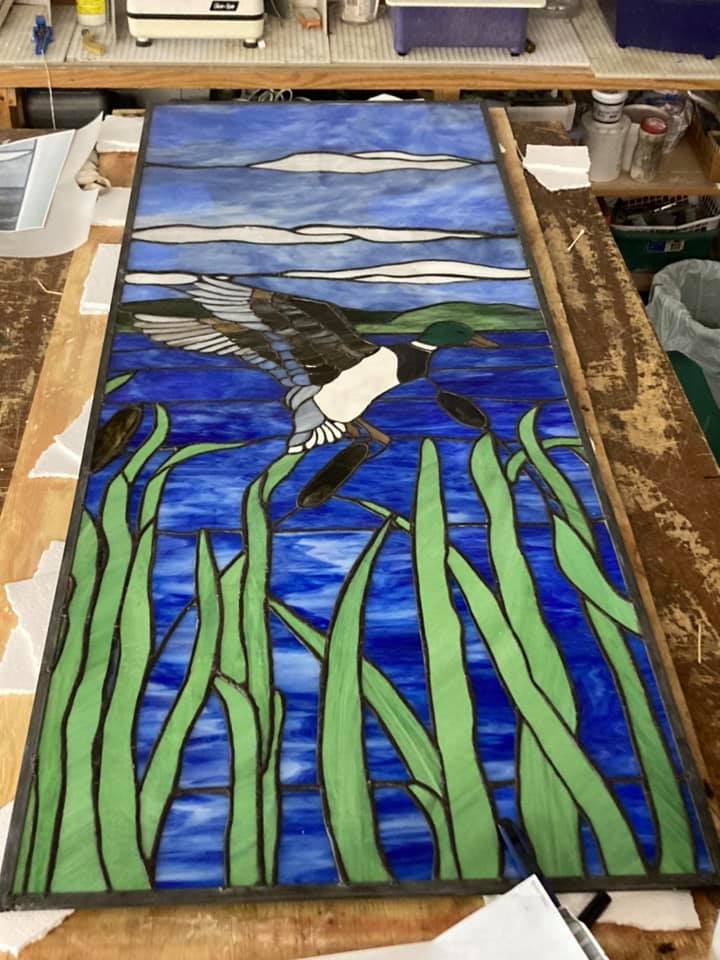 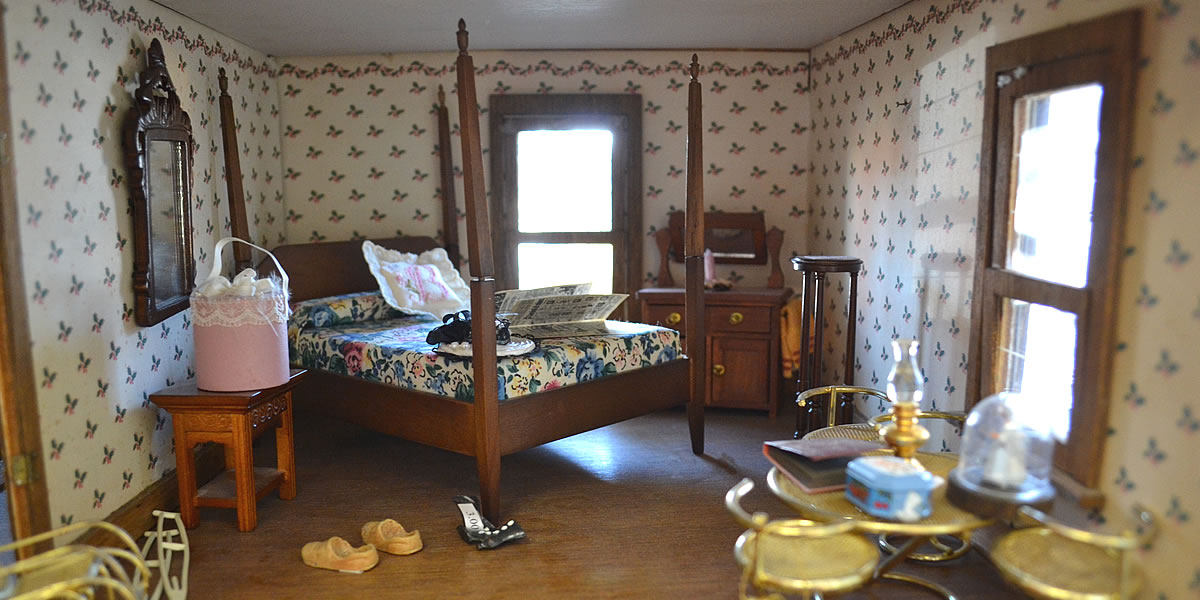